Why gambler’s fallacy is such a problem? 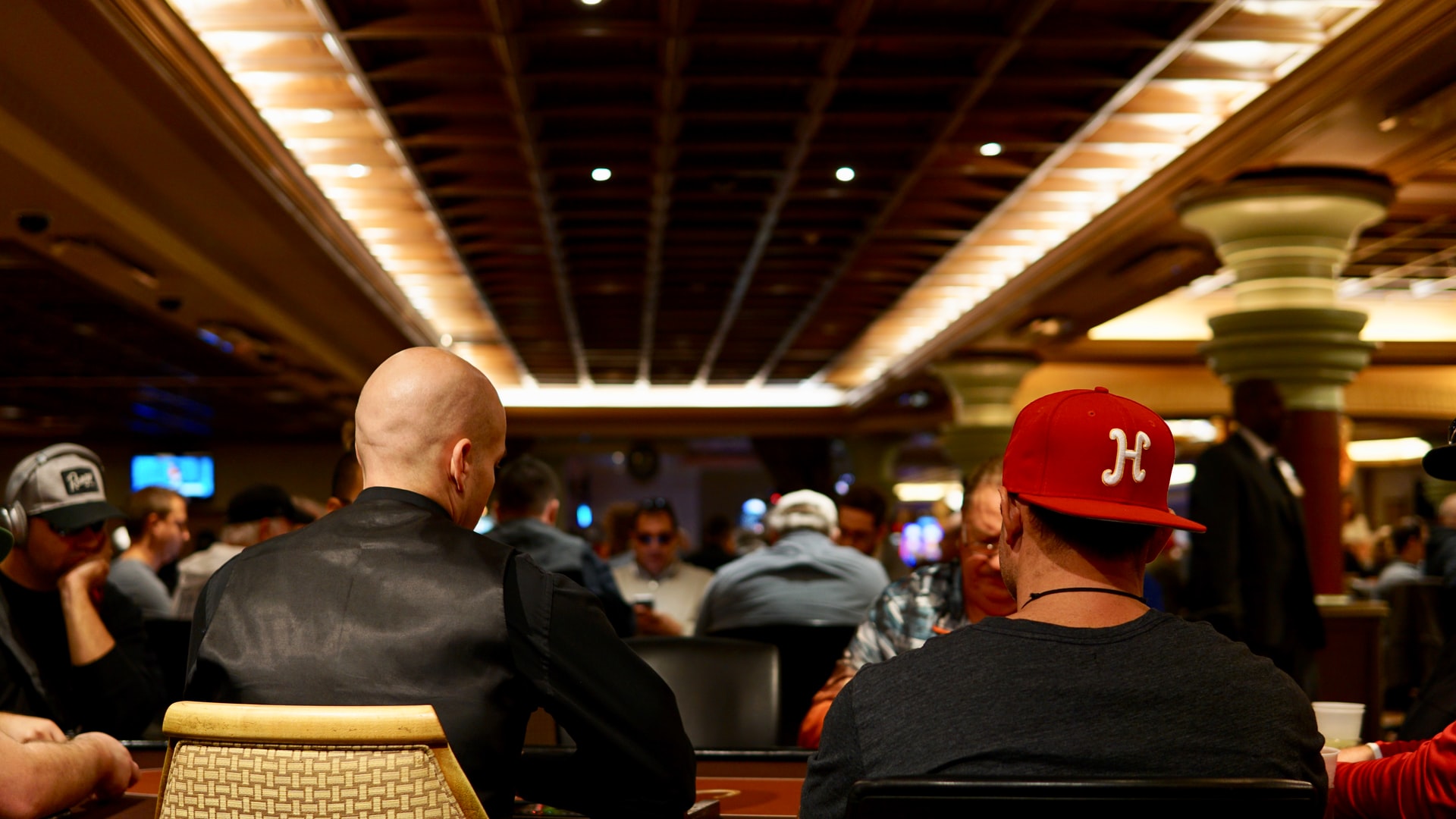 We always can commit mistakes and it doesn’t matter how much money we win during the game we’ve been playing, how many chips we’ve got or how good we think we’re. One of the biggest mistakes is to get stuck into the something that’s called gambler’s fallacy, which is often what gets players banned out of online casinos. First let’s get to know what is this and how to stop from falling for it.

What is the gambler’s fallacy?

Many people, whether they’re playing at a live casino or even in their day-to-day lives, have mostly likely encountered the gambler’s fallacy. This concept is basically is based on the belief that a simple aleatory event is less or more probable to happen following an event or a series of events. Basically, this fallacy is completely based on the premise that something will happen if it hasn’t happened in a while.

The origins of this fallacy

The origins of this fallacy aren’t actually known, but it was first proposed by Amos Tversky who was a mathematical psychologist and also Daniel Kahneman, who was a psychologist. By analyzing cognitive behaviors, like the psychology of a gambler, both of them were able to attribute the gambler’s fallacy to the wrong belief that gambling was something fair that would somehow correct itself in the event of a losing or winning streak.

Example of this fallacy

The greatest example of the gambler’s fallacy in action is to examine it in relation to a coin toss. The chance of coin toss landing on either heads or tails is 1:1. So, flipping a coin 20 times and every time they landed with tails up, under the gambler’s fallacy you’d predict that the next flip is probable to land heads.

Regardless of the quantity of times the coin has turned up tails, the probability of it turning heads or tails the next is still 50%. The previous tosses have no actual meaning to the future ones.

If this fallacy is applied to roulette, you’ll be able to see how easy it is to get sucked into this. Because in this game the chances of the ball landing on red are 50%. So, if the ball landed on red after 10 consecutive spin, under this fallacy you’d assume that on the next spin it would land on black. However, the probability is still 50% for both colors.

The Monte Carlo Casino Incident is one of the most popular examples of the gambler’s fallacy. During a game of roulette in 1913, the ball landed on black 26 times in a row. This was definitely something improbable but it did happen and players at that time assumed the gambler’s fallacy and bet million against black, with the reasoning that the streak would be over and red would win next time. But it did not. Black won again and everyone lost their money.

Despite being hated by everyone, the gambler’s fallacy is used in some betting strategies for some games, mostly for negative progressive systems. The Martingale system is the most popular one, where you’ll double your money bet when you lose so that you can actually win back what you lost. This strategy is mostly used in roulette.