What is Live Baccarat?

The intensity of Baccarat is what attracts players to the game. Dating back to French soldiers in the 15th century, the comparison card game has been entertaining people for a long time. There are several variants of Baccarat that can be played in person however the vast majority of Live Baccarat follows the Punto Banco version of the game. In Punto Banco players choose one of three options: to bet on the player, to bet on the banker or to bet on a tie. The game is then played and cards are dealt without interference by the player or dealer. The conclusion of the game is then decided in accordance with a set of rules based on the totals of the cards already drawn. Players win by betting on the cards with a total closest to 9, or by correctly predicting a tie.

Baccarat has long been a popular French and Italian card game. Even before casinos were legalized in France in 1907, Baccarat was commonly played in private gaming rooms. Earlier versions of the game included Baccarat Banque, a three person game and Chemin de Fer, a two person game where players took control of their own hand and decided whether or not to take a third card. It is believed the original concept of Baccarat comes from an old tale of a virgin who threw a dice in order to decide her fate. If she threw an 8 or 9 she would be elevated to royal status and treated as a goddess for the rest of her life. If she threw a 7 she would be allowed to live but banned from participating in any more religious ceremonies. If she threw a 6 or below however, she would be cast into the sea and left to die. Of course, modern versions of the game are far more humane.

There are several excellent providers of Live Baccarat, however as with many other live gambling games, Evolution gaming is the current world lead in terms of the quality, reliability and popularity of its software. Since its release in 2016 Evolution has maintained positive reviews amongst users and continue to expand its innovations. The software is licensed and regulated by the UK Gambling Authority, the Malta Gaming Authority and the Alderney Gambling Commission.

Asia Gaming (AG) came onto the scene in 2012 and quickly rose in popularity due to its combination of both traditional casino games and classic Asian gambling games. Located in the Philippines, AG has a strong focus on being ‘fair, just and open’ and this has also contributed to its popularity amongst users.

PlayTech offers several versions of Live Baccarat. These include Baccarat Squeeze, where the dealer performs the superstitious ‘squeeze’, imitating traditional land based Baccarat.

NetEnt offers only two versions of Live Baccarat Pro; low limit and high limit. If you’re a beginner, it's better to start with another provider until you’re comfortable with the basics. 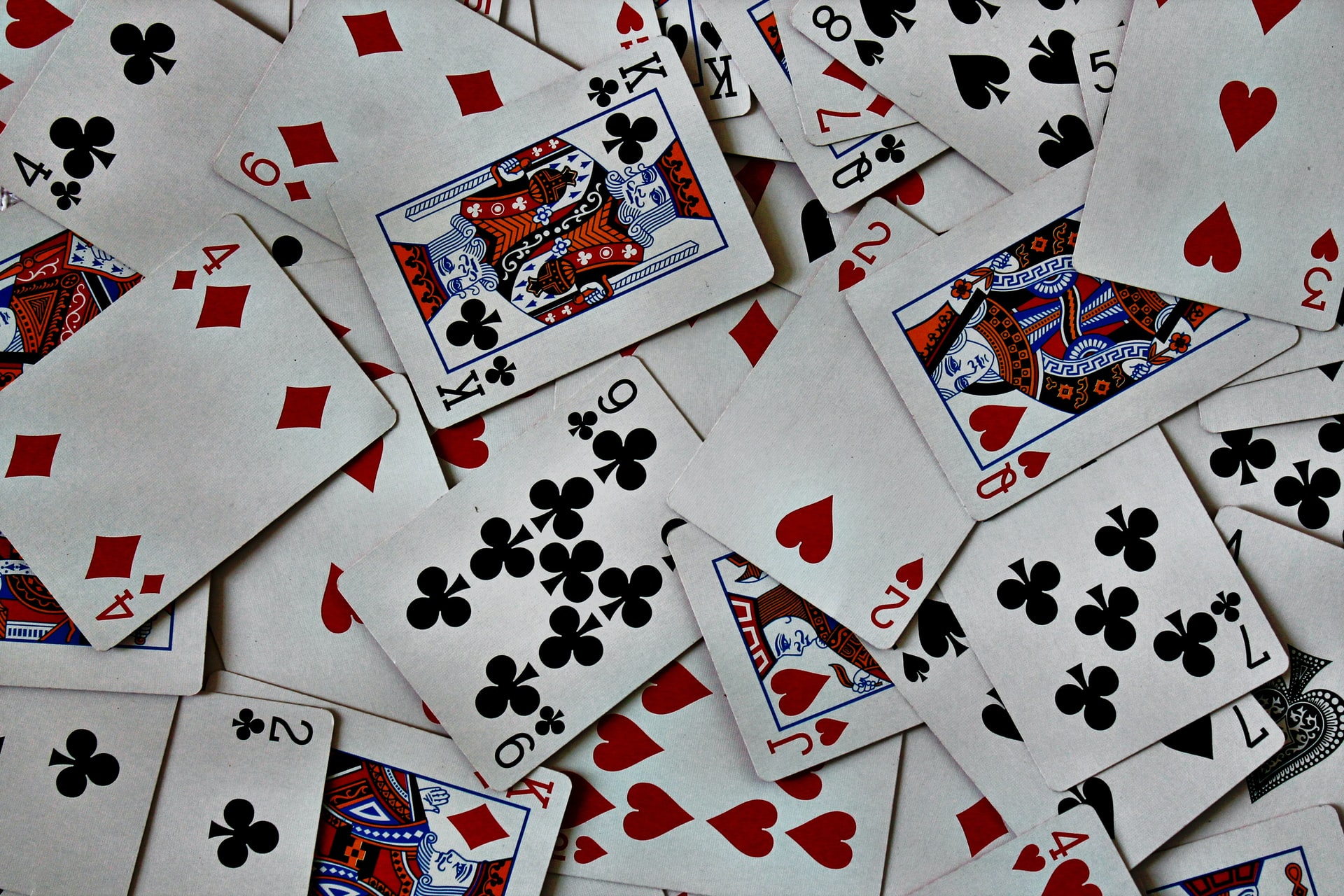 Live Baccarat is one of the oldest comparison card games. Originally played by French and Italian Soldiers, the game has developed over time into a popular casino game particular amongst experienced players. Live Baccarat takes the traditional card games and makes it accessible to everyone, from everywhere. There are various forms of Live Baccarat available across the various software providers. The variations differ in their speed,the number of seats at the table, the commissions paid out and the squeezing of the cards. The fastest game of Live Baccarat is 27 seconds, offered by Evolution Gaming.

Single Player Baccarat is the standard game offered by online casinos. Although the player will feel like it is the only player, in fact an unlimited number of players are allowed to join the game and play the same hand. Most suppliers use an 8 deck hand whilst a few use 6 decks. Multi Player Baccarat is a different version where tables host 8 seats and players are able to see the bets being placed by the other players. Speed Baccarat is a different version again, designed to be a quick game without the fanfare. As such all cards are dealt facing up. Baccarat Squeeze is a version which plays into the superstition that the slower the cards are revealed, the better the outcome for the player. In Baccarat Squeeze the player who has bet the most money will have their cards squeezed by the dealer.

Once you get the hang of Live Baccarat by practicing in a free online casino, it’s time to start playing with real money. It’s important to do your research and find the online that suits you best. Most providers offer welcome bonuses, but they can differ greatly. For example Jackpot City was offering a $1600 welcome bonus, whilst the green Casino was offering €100 + 200 free spins. It’s also important to find a casino you trust and accepts payments in your currency. Most providers accept debit and credit cards, as well as online wallets like PayPal. The best way to know if an online casino is trustworthy is to check if it holds a licence with the United Kingdom Gambling Commision.

One-Sided Baccarat is a strategy that is most certainly simple and easy to understand. Surprisingly, it is also one of the most logical ways for players to lower the house edge. Just as the name states, following this strategy means to pick a side and stick to it. If your side loses three times in a row, it is best to pause betting until your side returns as a winner. One-sided relies upon the principle that the odds swing to a certain side at a certain point in the game dependant on the cards that have already been drawn. Once you have won a certain number of times, say 4 times, its best to stop betting and leave the table before the odds swing back and out of your favour.

Doubling Down is another strategy that can help players overcome the house edge. Baccarat results usually follow one of two trends, switching between each every 4 or 5 rounds. The first trend is a zig zagged trend, where the winner of each round switches between Player and Banker. The second trend is clustered, so the Player wins consecutively before the consecutive winner switches to the Banker. To double down effectively players should double down directly after losing in the middle of a zigzagged trend. In this way players take advantage of the patterns their noticing and significantly increase their probability of ending the game with more money than what they started with.

Although the rules of Live Baccarat might seem confusing to beginners, in practice it’s a simple game. The aim is to bet on the hand which comes closest to a total of 9, or to correctly predict a tie. In Live Baccarat all face cards and 10s have no value. Aces are worth 1 and number cards are worth their written value. It is not possible to bust in Baccarat because when the sum of cards is higher than 9, the second digit becomes the value of the hand. For example an 11 becomes a 1. The most complicated part of Baccarat is remembering the third card rule. There are a set of rules that determine whether or not the player and the banker receive a third card. They are listed below.

There’s always the option for you to play in a traditional live casino but, unfortunately, there’s no more charm in doing that. Basically, it can’t be compared to playing live baccarat in which the re’s a live experience that makes all the difference since there’s even human interaction and it’s even more authentic. While you watch the dealer deal the cards, all live, might not be the same as actually witnessing it in a physical casino, it’s the best you can get. Read all in this article, where it has blackjack explained so you get to know more about it.

Guide to the Baccarat Game

Find here all the information a gambler needs before playing baccarat. Included are all baccarat rules, and tips on how to easily win baccarat games.

Looking for a table game with simple rules, which are easy to follow? Then baccarat is the right game to engage. Since its invention, the game has grown increasingly popular across the world with most Macau casinos making more than 88% of their revenue from baccarat.