How Online Casinos Are Using the Newest Technology 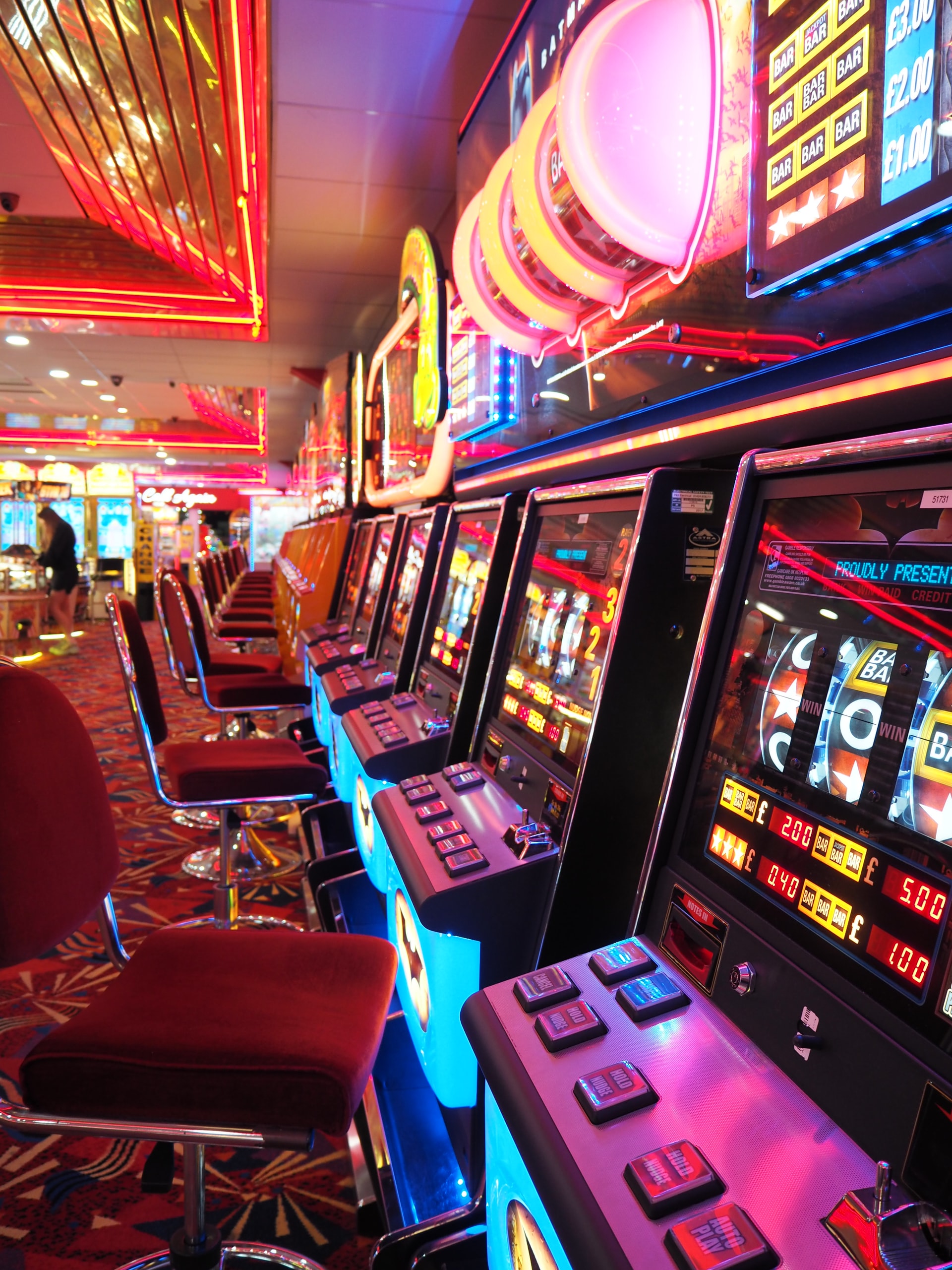 The gambling industry has surely been one of the drivers of innovation for gaming and this is the reason why online casino games have been improving through time. Surely everyone understands how this happens, especially because this industry survives on technology and maintains itself on it, so that’s why it’s important to keep innovating all the time. Technology is surely one of the biggest drivers why online casinos exist. It was because of the internet that they started to appear in the first place. Besides that, the introduction of high-speed internet started the move away from download sites only which was a huge change. It’s definitely safe to state that technology and online casinos are interrelated. With everything that’s being said, it’s no wonder that online casinos have continued to use new technology in order to improve the overall product they’re offering. So, the question is what are the newest enhancements that have actually seen the light of day recently and what’s expected to be seen in the near future? This is important.

HTML5 is one of the biggest enhancements that have been made to online casinos over the last years. The majority of casino games were designed and created using Flash. However, there are many limitations to it such as being slow. When HTML5 was released there completely another world available for online casino game producers, which was a huge advantage. This code allowed for a faster development process and also a better compatibility. Besides, any browser can read it, something that didn’t happen with Flash. Players also don’t have to worry about games to be converted into a mobile version or about the mobile version being too slow on these devices, because this won’t happen at all. HTML5 allows for both versions of a game to be released at the same time, so there aren’t any worries.

You might not be recognizing live streaming right by the top of your head but live casinos do it, since they use this technology to an effective level. Basically, players are able to immerse themselves within the game. It’s very simple how it works: a live video feed of the dealer is carried by the casino of any game you choose like blackjack. You will then play normally, giving instructions to the dealer. You’re able to choose from some table games and it’s a great experience, very similar to visiting a real casino. The major difference is that you don’t even have to get out of your house, and that is definitely a huge benefit for many players. Of course, live-streaming wasn’t an option for players until everyone had high-speed internet. But now, it is something that everyone can do, fortunately.

Most recently, there have been improvements such as AR and VR. Both have been implemented in igaming. There are already some VR games developed for some online casinos. The goal is to create a totally virtual casino in the near future, that’s going to be a mix of AR and VR, as well as a live casino, in order to give players access to a complete casino experience through a computer. However, developers haven’t got to grips with this technology yet, but it’s only a matter of time until there are a lot of VR users that are going to make VR matter and this development important.

Evolution Gaming, which is the provider of live casino solutions wo rldwide, has announced this month that has partnered up with William Hill for the sup ply of live casino content and service all over the US, which is definitely a benefit for Americans since they’ll be able to play the best live casino games ever.

Pragmatic Play offers nowadays Bingo and it’s available at LeoVegas. This definitely marks the full integration of the supplier’s products with the online casino. For the people who want or would like to play Bingo at an incredible casino, then this is their opportunity.

Croatia is definitely a country you want to visit if you want to play at a physical casino, due to its regulations, that are wide open, especially when compared to other European countries. For many people, mostly tourists, gambling is one of the most popular activities ever. It’s permitted in Croatia, so that’s why many people visit this country.