Evolution at the top at Global Gaming Awards and EGR 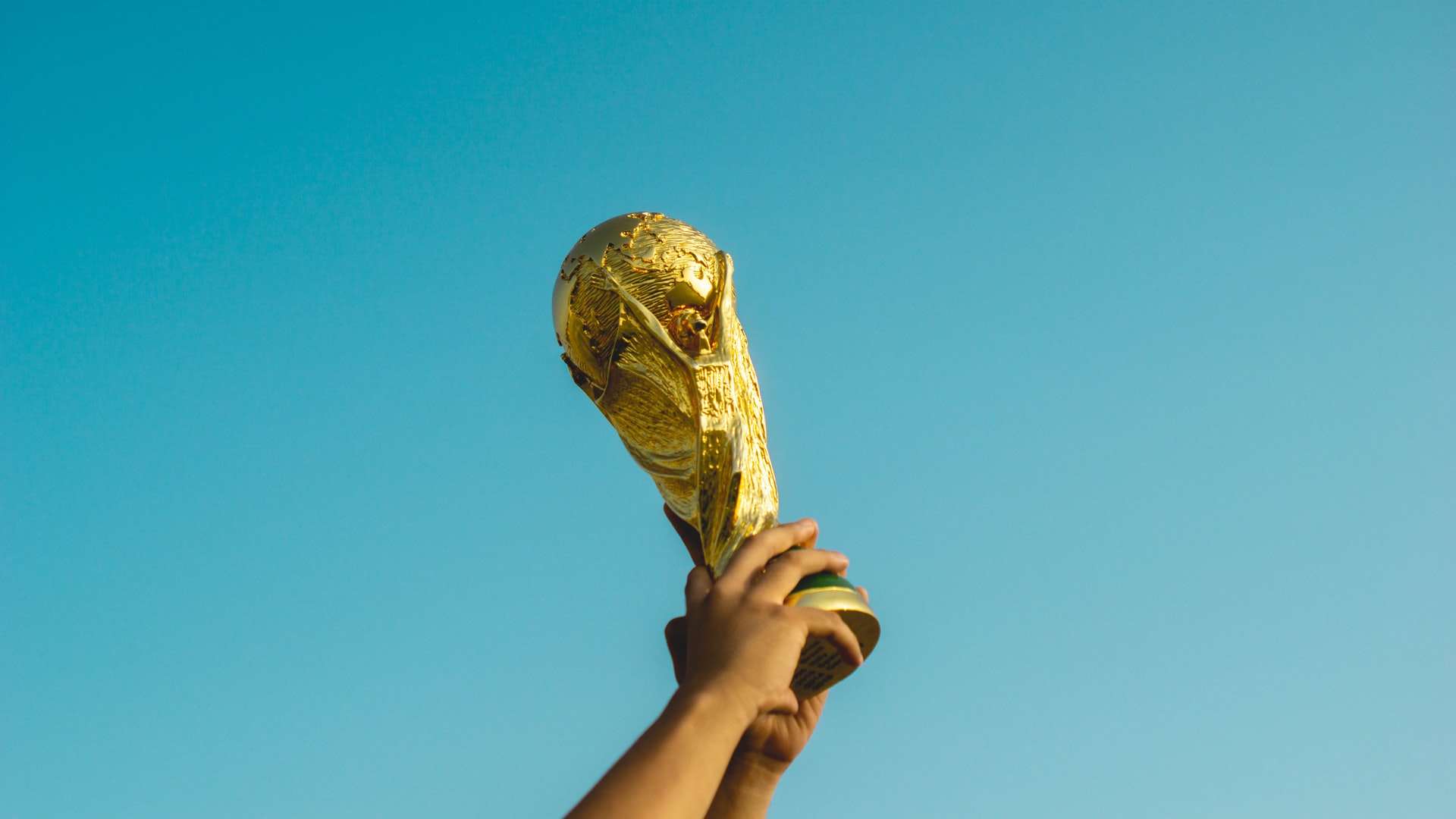 Evolution was considered Digital Industry Supplier of this Year at the Global Gaming Awards and was also named as Casino Content Supplier of the Year at the EGR Italy Awards, since it’s the leader in what comes to providing live casino solutions.

Regarding the Global Gaming Awards, Evolution beat nine other brands just to win the award it won, which rewards providers who push digital gaming further into the future and offers operators everything they need to advance this industry.

Awarder of the year

Evolution was named as Casino Content Supplier of the Year at the EGR Italy Awards once again. This is the second year and the brand was up against 13 rivals from all gaming verticals. On the past 12 months, the EGR awards honour Italy’s leading online operators and providers in order to celebrate innovation and also to highlight the reach and beath of the regulated market.

At the virtual ceremony that was streamed online on 27th of October and that was when the awards were revealed. Todd Haushalter, Chief Product Officer, spoke after the award and said that they’re incredibly honored to win both awards on the same evening. 2020 has definitely being an extremely busy and also challenging year at the same time, but the brand won’t stop. They want to succeed even more.

The aim of this brand is to produce games that players will surely love and this year was no exception at all. They’ve expanded their diverse range of live games and also game shows. Evolution has released 12 titles, which is a record, and launched a state-of-the-art studio in Pennsylvania and rebranded and changed many operational procedures because of the pandemic that the world is now living. This award is recognizing everything the brand and the team behind it does.

Why these awards are deserved

Evolution Gaming is definitely one of the best brands online and it delivers everything it promises. So it’s possible to play the best games available without any worries. Plus, they’re always innovating, which is why you should surely be part of this brand and play their games whenever they’re available at your online casino. It’s very likely that they will be.

This brand is one of the leaders when it comes to providing games with the best quality and gameplay. They deserve these awards because they’ve been expanding to another countries and they’ve been developing many more games that you can now play at some online casinos. Besides, these games are definitely some of the best you can find online, so it’s surely an advantage for you.

One of the leaders in the market

Those who aren’t new in this industry know that Evolution Gaming is known worldwide and, therefore, it’s one of the top leaders in the igaming business along with other brands. It’s obvious that there are a lot to do still, but Evolution is still an incredible company that has been conquering a lot.

Players absolutely love their games, especially the live games they have available. This is because they’re high-quality and have an incredible gameplay. They’re developed to make players have fun.